Susan Cook started her advertising career with an internship that spanned nearly four years at Ed Yardang & Associates, an advertising agency in San Antonio. When she graduated from Texas Christian University, she went to work for what was then First National Bank of Fort Worth, where she stayed in their marketing department for 11 years and four name changes. During that time, she worked with the bank’s agency and, later, helped start an in-house agency, developing print collateral for the bank and its affiliates. She was an early proponent of desktop computers and led the marketing team in developing and promoting a new bank product called HomeBanking, which was among the first online banking products in the nation.

In 1990, Susan left the bank to become executive director of an international trade association. During her three-year tenure, the organization increased membership by nearly 600 percent, increased its annual income by more than 2,000 percent, and hired six additional staff members to support services to members.

When she left the association, she set up her own agency, Adkins and Associates (now COOK | A Creative Consultancy), where she strategizes, writes and designs advertising for a variety of clients. Between 1996 and 2000, Susan also traveled about five days a month to keynote “desktop publishing” conferences, and to teach seminars in page layout and design and in Photoshop. She received the Adobe Certified Expert designation for Photoshop in 1998.

In her “spare” time, Susan works with charitable and civic organizations, having served as President of several, and on the boards of several others. She has been heavily involved with the American Advertising Federation over the last 15 years, serving on the national board and executive committee. She is a past president of AAF- Fort Worth, which honored her in 2003 with the Silver Medal Award—a national award for outstanding contributions to advertising, given at the local level. Susan served the Tenth District of the AAF (Texas,Oklahoma, Arkansas and western Louisiana) as governor in 2006–2007, and as interim 2nd Lt. Governor in 2009–2010. She also served as Chairman of the AAF’s Central Region in 2010–2011.

As Governor, Susan initiated a new program called the Innovation and Leadership in Advertising Award to elevate the profile of both AAF and advertisers, as well as to be a fundraiser for the district. It showed a net profit of $60,000 its first year and the program has continued each year since. As Central Region Chair, Susan initiated a Central Region Conference and recruited her own club in Fort Worth to host the first one. Meant to bridge the gap between district events and the national conference, the goal was to bring together leaders from the five districts in the Central Region for a higher level of programming than the district or individual clubs could afford to do on their own. That first Central Region Conference attracted 235 people from across 14 states and 5 districts.

In 2009, Susan received the coveted “Member of the Year” award from AAF-Tenth District for service to the district and its clubs and, in 2011, she received the “Sterling Service Award,” the highest honor given at the district level. Susan has served as a trustee of the Foundation for Advertising Education, a charitable organization which supports advertising education within the Tenth District, and in 2015 was elected Vice Chairman.

Susan is a frequent speaker at advertising clubs and conferences in the American Advertising Association and judges numerous advertising awards programs at both the local and district level throughout the United States. 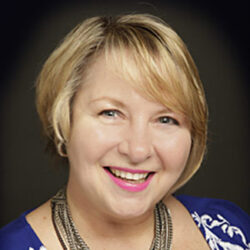 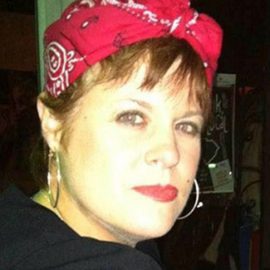 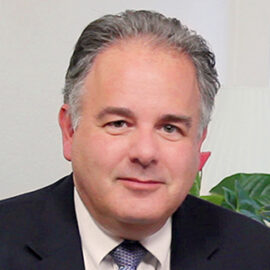 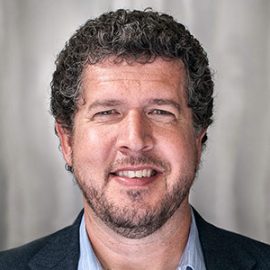