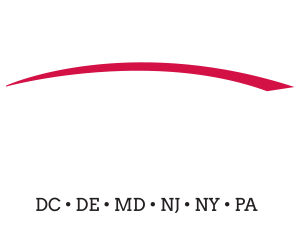 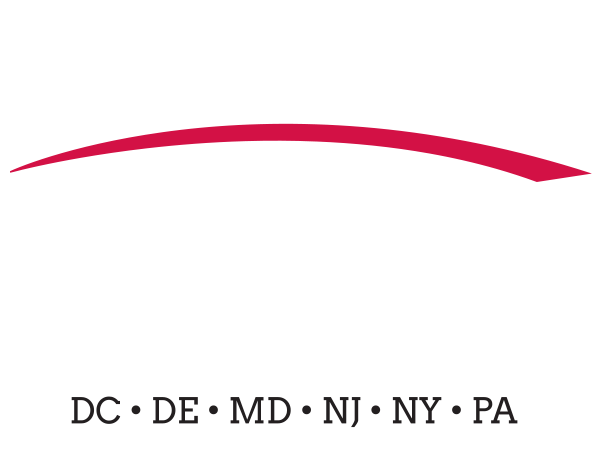 Conducted annually by the American Advertising Federation (AAF), the local Ad Club phase is the first of a three-tier, national competition. Concurrently, all across the country, local entrants vie to win the coveted ADDY Awards – recognition as the very best in their markets. At the second tier, local ADDY winners compete against winners from other local clubs in one of 15 district competitions. District ADDY winners are then forwarded to the third tier, the national stage of the American Advertising Awards competition. Entry in the local Ad Club competition is the first step toward winning a national ADDY.

Entering the American Advertising Awards supports the entire advertising industry because the AAF and its local and district affiliates use the proceeds to enhance advertising through programs such as public service, internships, advocacy groups, advertising education, and consumer awareness.

To enter, new users must register as a student or a professional entrant for the AAF New York City Metro competition. Returning entrants can access the system using last year’s username/password.

All submissions must follow the rules and submission guidelines

NOTE:  please try Evie first with any questions that you have