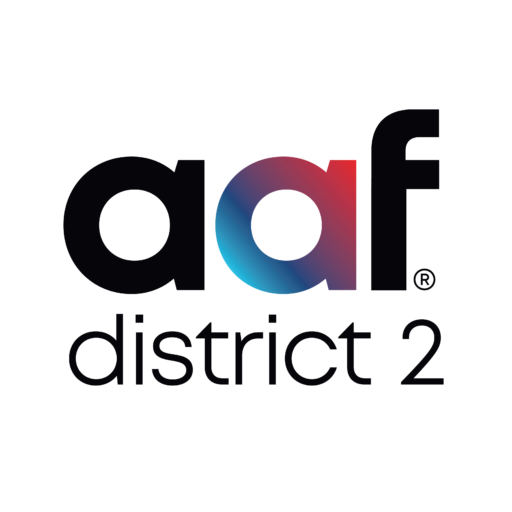 Mark has more than 30 years of experience in entertainment and event marketing, advertising, promotions and public relations. Mark founded The Landon Agency in 1991 and has specialized in entertainment and lifestyle accounts. His clients have included touring shows, record labels, professional sporting events, artists, bands, live theater, television programs, special events and much more.

Before founding The Landon Agency, Mark Landon served as Vice President of Marketing, Advertising and Public Relations for Circus Vargas, which – at the time – was the second largest touring family show in America. Prior to joining Circus Vargas, he worked at California State University, Fullerton, first as Assistant Sports Information Director (where he won both Second and fourth places nationally from the College Sports Information Directors of America for  media guides he created) and then as Director of Sports Marketing. In that position, he created, developed and carried out marketing plans for ten NCAA Division I-A sports.

Mark also worked for the 1984 Olympic Games in Los Angeles, first as assistant venue press chief and then as an entertainment coordinator. He also worked for a variety of television programs, and briefly worked as a journalist at a daily newspaper and in radio. He is a graduate of California State University, Fullerton. 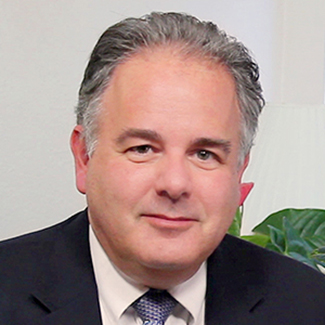 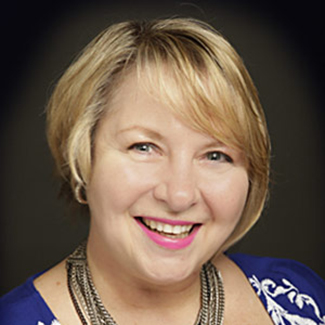 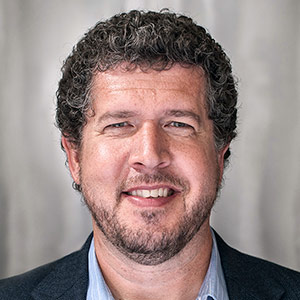 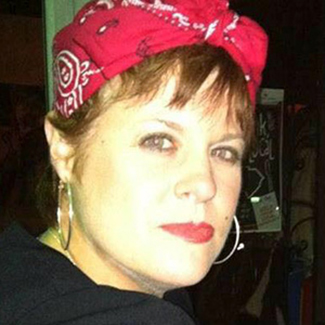