In Honor of Our Own ADDY Daddy, Chic Davis

With his experience in print media, he co-founded Maryland Business and Living magazine which ultimately led to starting his own advertising agency, Davis and Associates and co-founding ACC Publishing.

During this time he authored a manual in how to judge the Addy’s and helped put together “The Book”, showcasing award winning Addy campaigns. It was around this time that he received the nickname “Addy Daddy”, for being the go-to person for all things Addy related.

Chic became involved with the American Advertising Association and District Two when he joined the Baltimore Ad Club in the late 1970’s. He served three terms as Baltimore Ad Club President in the early eighties, received the Crystal Prism award in 1985 and served as Executive Director from 1987- 1997. He was most recently a member and chair of the Council of Governors for District Two. For the last several years, he served as an emcee for the National Addy’s. He spent many weekends traveling to judge a show in many different locations.

Over the past few months and during the District Two Conference Chic was on the minds of many District Two members who knew him and were the benefit of his friendship and wise counsel.

Our own Pat Martin said it best, “He was a source for judges for small markets with equally small budgets. He was the encyclopedia of the ADDYS.”

We all miss you Chic. 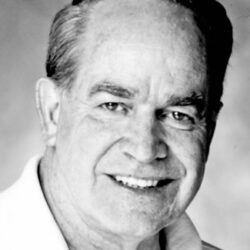 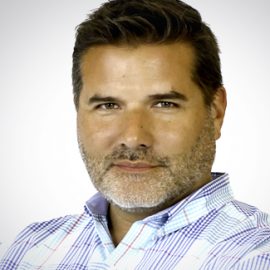 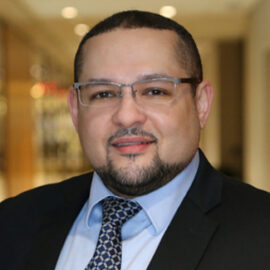 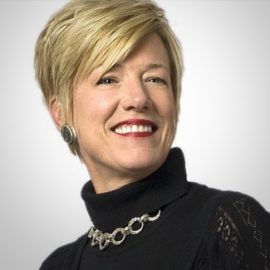