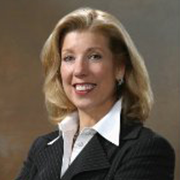 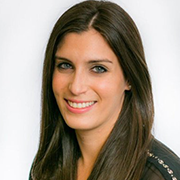 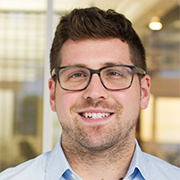 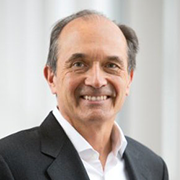 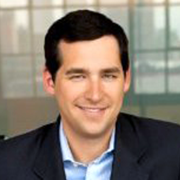 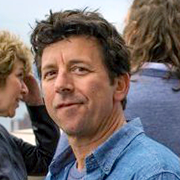 When all was said and done, the top 4 winning teams were

Syracuse Newhouse will now represent AAF District Two and move onto the AAF NSAC semi-finals taking place May 4th and 5th, 2017. Semi-final winners will then move onto the AAF NSAC National finals to be held at the AAF National Conference ADMERICA in New Orleans, June 8-10, 2017 with the winners being announced on June 9, 2017 where the top three teams will be awarded with trophies and cash prizes: 1st place $3,500; 2nd place $2,500; and 3rd place $2,000. On behalf of AAF District Two, NSAC Chair Leslie Winthrop, Governor Doreen Defabio Duska, and Lt.Governor Daniel Chaparro would like to congratulate team Syracuse Newhouse on their win and wish them the best of luck in the upcoming NSAC semi-finals, with the hope of also being with them at the AAF NSAC National.

This author hasn't written their bio yet.
District Two has contributed 100 entries to our website, so far.View entries by District Two